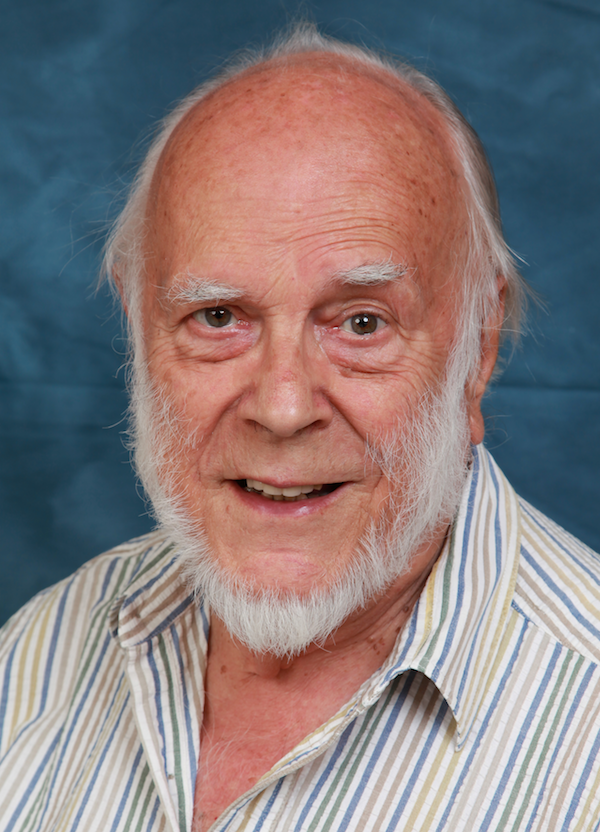 I have been offering humanistic (psycho)therapy sessions for individuals since 1996 and in all those years I have learned really a lot. What I love the most in working with individuals is their waking up or opening up to their own unique and authentic feelings, needs and goals.

There are levels of human awareness way beyond authenticity, for sure, but man! it is really rewarding to witness a progress such as described below.

A young man, after some very stuck sessions in therapy, became very angry with the therapist, saying: “I don’t think we are getting anywhere. When I say something, you just repeat it back to me, and never really give me what I want.”

The therapist said: “It really irritates you that I simply give your statement back to you, without offering any cure or correction.”

Back comes the young man – “There you are, doing it again! If it don’t get anything better than that, I am just going to leave!”.

The therapist says – “You are so angry with me not giving you anything more, that you really feel like leaving.” The young man gets up out of his seat and goes to the door.

The therapist says: “Just before you go, I want to say that I really respect what you have just been saying. It is more alive and more direct than anything you have said before, and it must have taken real courage to say all that.”

The young man leaves. But he comes back the following week, much more involved and much more self-revealing.
Dr John Rowan web site >>