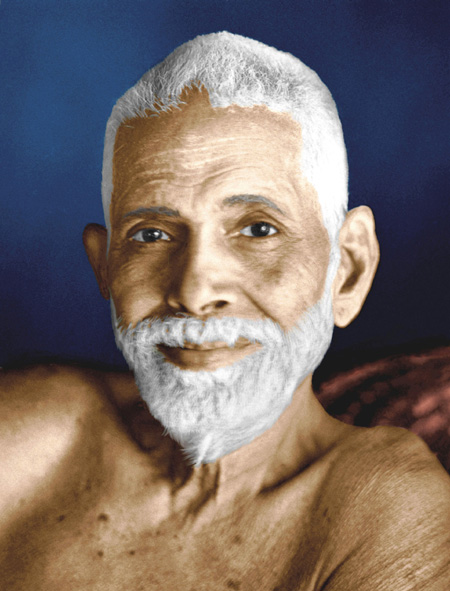 There are various levels of the so called Enlightenment and in the transpersonal psychology  these abstract direct experiences have been outlined in great details, each shining through certain stages of psychological-transpersonal identity development..

The first glimpses of the Absolute reality dawn on an individual in due time and one of the ways to interpret these experiences is Sanskrit term Sabikalpa Samadhi (sabikalpa – limited with time; samadhi – one with Absolute reality).

Here I would like to share one of my experiences of the Causal level (according to the integral paradigm) of human consciousness :

“…It happened during the walking meditation on an Enlightenment Intensive:

“…I was not focusing on anything in particular; I only noticed a bug there in the grass that was emitting some sound. At that moment, everything just seemed to stop. My everyday perception ceased to function. It was as though someone switched off the movie projector that was projecting images on the screen of my consciousness.

Everything just stopped being – and then I knew. I knew the sound the bug was producing; it was the song of Love. I knew that there are really no differences between that bug and me, that there is only One Truth, One Existence.

That Existence is living through that bug and through me as well. There were no points of reference whatsoever, only Love and the Awareness. No God up there in Heaven, no poor and insignificant humans down below on Earth-it was just Me. “My” heart was completely fulfilled, tears flowed without any control, “I” could not utter a single word. I only knew “I” was…”
(Cigale 2009)

I remember my heart was totally and completely filled with bliss, joy and immeasurable fullness from within. When I tried to share the experience with others, I could not utter a single word. At the same time tears of joy and sadness flowed as I knew that every second not being aware if “It” was a massive and thorough waste of time.

I remember just sitting there on the floor and opening my eyes looking down at the legs. I knew that it would be the same, completely the same if I saw the legs of an animal; the same Completeness is everywhere, the exact Absolute consciousness is present in each living being and I was at complete Oneness with It, consciously.

With that experience I have awoken to the Absolute Reality and became more or less dead for the relative world. That was my perception back then.”
An excerpt from my upcoming book, After anatta

This experience transpired back in 1993 and a lot of such insights have been happening since. Now, I can enter this state at will.

Next: Nirbikalpa samādhi, posted on the Blog here >>
🙂